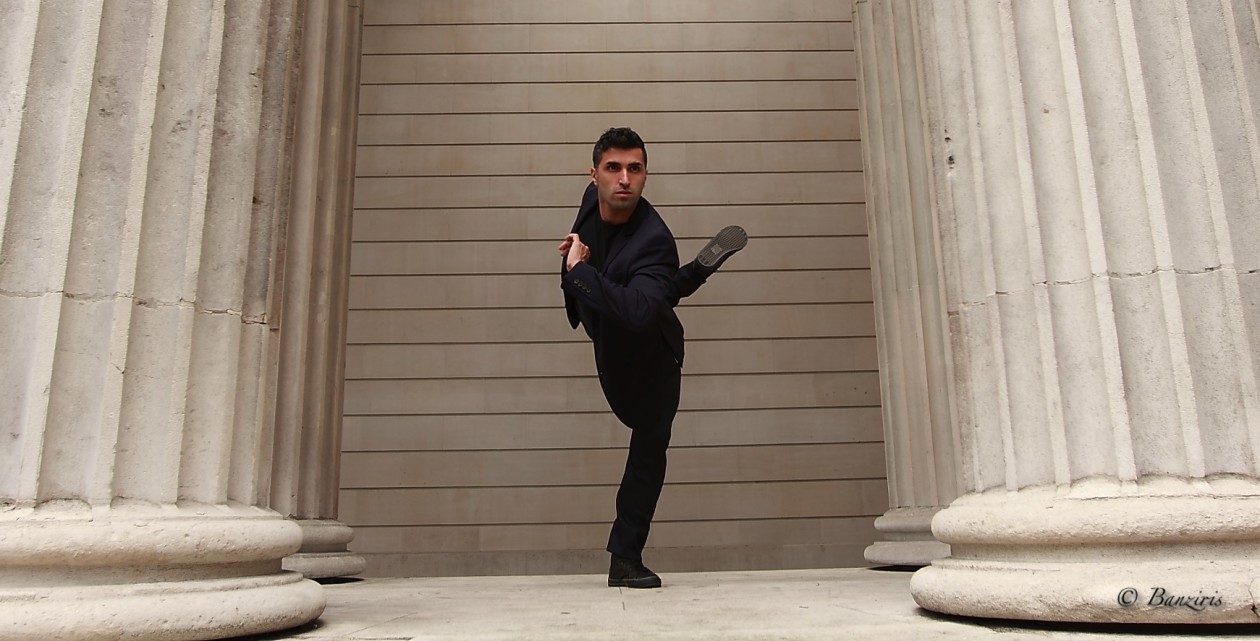 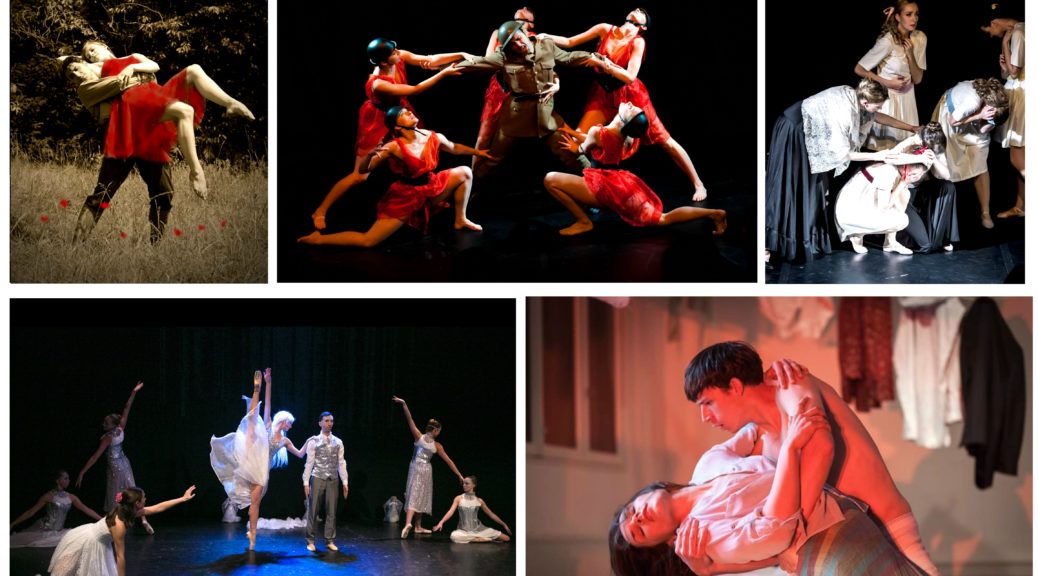 In his fairly young choreographic career Fran has been commissioned different types of creations , from neoclassical narrative ballets to Opera, contemporary, dance theatre and historical dance.
His own work is in general very theatrical and narrative although it can also be abstract, symbolical and poetic. He also like to use humor and sensuality whenever is possible. His experiences as visual artist , illustrator , actor and singer has always influenced a lot His work.
Fran is very interested in the interconnection of the different artistic disciplines and in collaborating with artists, musicians , set and costumes designers , writers and actors. A great font of inspiration is the glory of the Ballet Russes where great artists, composers , designers and choreographers worked together to create amazing worlds.
He has recently created, choreographed and designed a full length neoclassical/contemporary ballet based on The Snow Queen by Hans Christian Andersen for The London Ballet Company.

2016 Diary of the one who desappeared, Opera Fabula, Vienna
Dir Steven Anthony Whiting